Four years ago, firefighter Caleb Romero saved a child and met the woman of his dreams. But trauma killed the timing, so he’s contented himself with being the friend she needed as she navigated sudden parenthood.

Four years ago, Emerson Aldridge became a mom in the worst possible way. Without qualm, she abandoned her own dreams to shepherd her teenage daughter through their shared grief. Her number one priority has been to raise Fiona the way her best friend would have wanted.

Now Fi’s headed off to college and Emerson has no idea how to feel about her suddenly empty nest. She barely even remembers life before motherhood, but Caleb’s right next door to give her a reminder—along with a toe-curling kiss that catapults them past friends and into something more. The life she wanted before the accident is still within reach. He just has to convince her that their age difference means nothing. 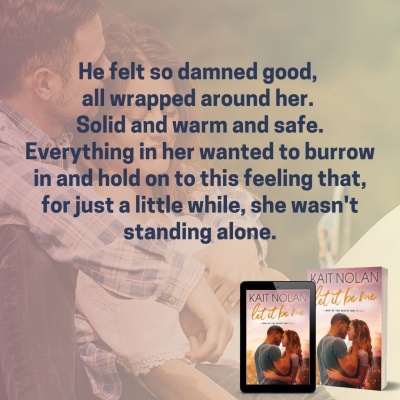 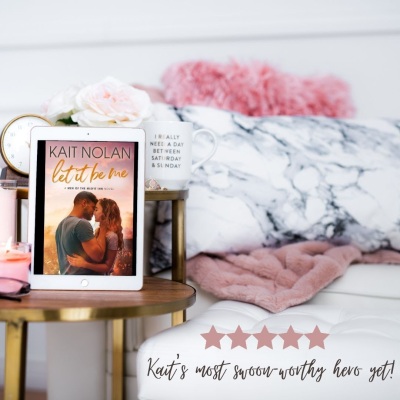 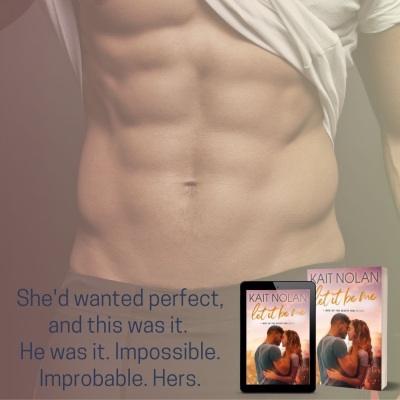 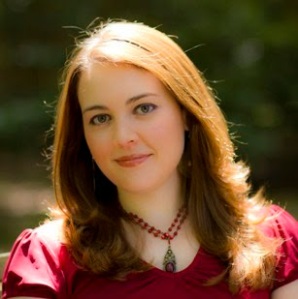 Kait Nolan is a RITA® Award-winning Mississippi author who calls everyone sugar, honey, or darlin’, and can wield a ‘Bless your heart’ like a Snuggie or a saber, depending on requirements.
She believes in love, laughter, and that tacos are the world’s most perfect food.

When she’s not writing, reading, working the evil day job, or wrangling family (both the two-legged and the four-), you can find her obsessively watching The Great British Bake Off.

*** ARC kindly provided  in exchange for an honest review. ***
This story was an emotional and heartwarming journey for sure!

Emerson’s world changed in a blink of an eye when she became the guardian of her best friend’s daughter, Micah. Fiona became her priority and raised her like her own daughter. Little did she know that the man who was there from the first time who would be more than just a friend.

This story melted my heart. As a single mother, Emerson was only focused on her daughter, her job as a book narrator and putting at distance the man who was naturally a constant in their lives, the one who was there the first time, the one who hold her in his arms when she lost her best friend, and always there for them in spite of his job.

Caleb has developed strong feelings for them, more like a big brother to Fiona and a best friend for Emerson. Four years ago he met the woman of his dreams but knowing definitely she wasn’t at the same place yet. Waiting for her to finally see him more than a friend and that man was willing to take his time.
Damn my heart…Devoted to Emerson and Fiona, caring, supportive and showing every day how much he cared. I appreciated his sensibility and loyalty.

Emerson has always felt that something when he was around. He was easily to talk to, to rely on but Caleb was friendzoned from the beginning. Their age difference was an issue, what people would think about their relationship. Well it was almost doomed from the start. When raising a teenager as a single mom didn’t leave much space for anything else. As much as I could understand her struggles and her devotion, it seemed like she lost a little of herself in the way, as a woman.

Their story wasn’t filled with tons of drama, but just about two people who endured a lot and learned to trust again. I adored Caleb’s persistence and determination to win the girl for the long haul. Letting her settle the pace, to let him in. I’m gonna say that this one was a challenge for both. Things were going to happen in a natural way, with ups and downs, with relatable characters. It was effortless to fall for them and the supportive characters as well.

It was a story filled with so much love, plenty of emotions and great storytelling. I was rooting for Caleb from the first pages to get the HEA they deserved.