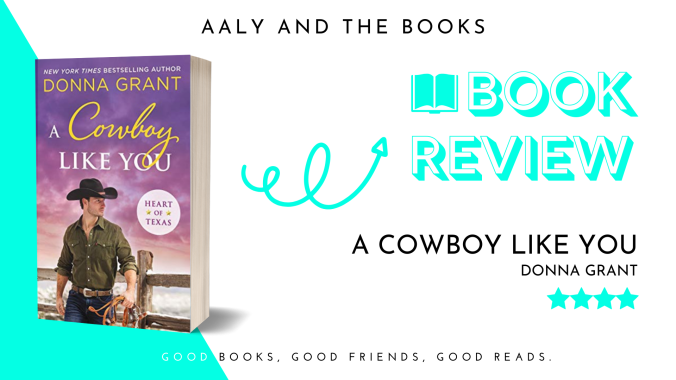 In the Heart of Texas, a heartthrob cowboy may get his second chance at love…

Danny Oldman, the handsome Lone Star sheriff, is still single. He tells himself, and anyone who asks, that he is married to his job―and what matters most is keeping the people of his beloved Texas hometown safe. The truth? Danny still hasn’t gotten over his high school crush. She moved away after graduation and took Danny’s heart with her.

Skylar Long never thought she would have to flee Houston and return home―where it all began for her. But that’s what happened after the man of her dreams turned out to be an actual nightmare. Now, Skylar is desperate to escape her obsessive boyfriend. Nothing shocks her more than seeing Danny again and realizing that their long-ago attraction is more powerful than ever. But can she and Danny find a way to fight against Skylar’s wealthy, powerful ex who is dead set on tearing them apart?

*** ARC kindly provided  via NetGalley in exchange for an honest review ***

Donna Grant knows how to write stories about cowboys with hearts of gold, loyals and protective of their family. This time, Danny Oldman is going to face his past and never let it go. When Skylar came back to town after so many years, he knew that he won’t be able to stay away. That woman brought his protectiveness to such a level, something he hadn’t felt for anyone. Excepted for his friends.

In this fourth installment of Heart of Texas series, the author wrote a poignant story about abuse with intense drama and great suspense. I appreciated the different POV, the suspense was moving full speed, and the villain has somehow the upper hand.

Skylar and Danny’s story was moving. A long lasting journey when their two young selves have felt more than friendly feelings but never acting on it. It took an abuse ex boyfriend to bring them together. When everything felt right when they were together. Regardless of the danger, this powerful connection was their strength.

Once again you can count on his friends to stand by his side. To protect her like their own. When they were all together, they could do anything.

I adored this story, emotional, caring and heartfelt. Can’t wait to read more!