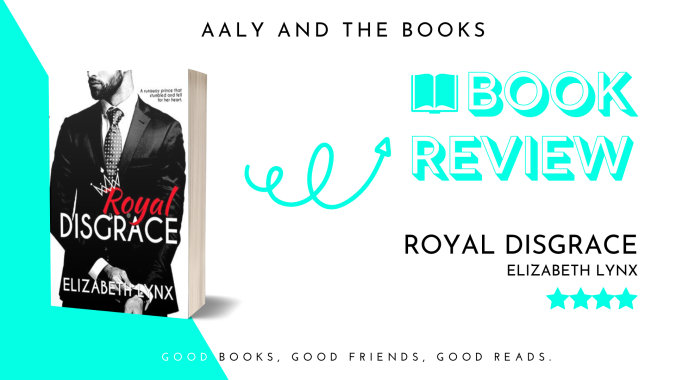 A future prince walks into her diner, pretending to be a pauper. Will one kiss cause all her dreams to come true?

Imagine for a moment being dumped by your boyfriend via paper airplane that hits you in the face. And, only minutes later, discover you’re being fired from a job you’ve had for years.

Sounds terrible, right? That’s my day, and it’s only Tuesday. Most of my life has been crappy like that but I refuse to let it get me down.

Hi, I’m Grace and I plan on following my dream no matter what gets in my way. What’s my dream? I think it’s opening an 80’s themed diner. That’s what my good friend told me since I love all things 80’s and diner food. It makes sense so why not?

The only obstacle I’ve come across is tall, with dark hair, an accent that will warm your, uh, heart, and desperate for a job at my diner.

I really wish I didn’t have to fire him.

I will level with you. I’m not who Grace thinks. She sees me as a cool, down-to-earth guy that is humble, caring, and one of the best employees at her diner. She also thinks my name is Nico Aster. I may have stretched the truth by a lot.

My formal title is Nicolas Aster Rowley Chillingham, current Duke of Ironlea and future Prince of Northern Cambria. After the holiday ceremonies and come the new year, I will officially be crowned Prince of Cambria. I’m desperate to get out of becoming a prince so I devise a plan to pretend to be an average guy looking for a job at a diner.

No one in Cambria will find me in the tiny restaurant in Chicago. I plan on returning to my home one day but when I’m ready. The only problem is the owner. The more times I spend getting to know her, the more I wonder if I ever want to go back.

Elizabeth Lynx writes romantic comedy with steam. She’s a recovering comedian with a firm belief in love & laughter.
She is the wife to a wonderful man who puts up with her crazy and a mother of two boys both under the age of seven. To say she leads a hectic life is an understatement. If you are friends with her on Facebook you have probably heard the wild tales of her children.
Feel free to email or message her as she loves to hear from her fans. She is mostly on Facebook but has been known to post annoying pics on Instagram, tweet totally irrelevant stuff on Twitter, and get lost in a field of Pinterest pins.

I loved this modern fairytale story. So much!

It started with a prince entering a diner, pretending to be a pauper. Well a lie by omission…

Nicolas Aster Rowley Chillingham, heir of the throne of Cambria was a bit lost and not really thrilled to take his father’s place.a lot of responsibilities for this young man who had to follow the rules of royalty and somehow looking for something more. Until that day when he walked into Grace’s restaurant.

I was glad to read Grace’s POV. She was some strange character to me. From the moment I met her in the first book of the series, I didn’t know what to think about her, she seemed a bit awkward and clumsy, this outsider standing and having bad luck in relationships. I saw another side and getting her chance to achieve her dreams, with this diner, her love of 80’s movies. I guess her reluctance with the masculine gent was understandable. When that man came asking for a job in her diner because she wanted motivated people in her business, little did she know that the man she hired was far from her world.

Nicolas wanted just a breath for his royal duties and Grace’s diner was the right opportunity to escape. But he wasn’t experienced at all as a waiter and kept going from one catastrophe to another one. The more he learned about Grace, the less he wanted to come back home. But how long before his lies would blow in his face?

I adored their chemistry. Elizabeth Lynx can wrote some pretty odd characters, always with that sarcastic tone and straightforwardness when it came to feelings, and in that one a strong hint of naughty. As usual the bunch of colorful friends with no filter and overbearing brother (ah Alex…) were there to add some kind of hilarious moments. And don’t forget the swoony moments… I was delighted to see Grace standing for herself and finally finding her Happily ever after with her prince.