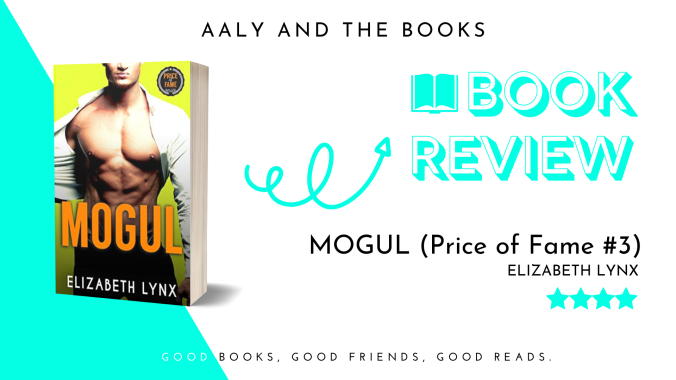 Trying to lose your virginity at a New Year’s party isn’t the best plan. The only things worse? When the guy turns you down but you still have to work with him.

I’m a little embarrassed to admit this, but here goes. My name is Emmie and I’m a virgin. I know what you’re thinking. How could a twenty-eight-year-old woman who runs her own company not have turned in her V-card by now?
While I won’t go into details about it right now, I will admit that I’ve been a bit busy with work. Time flies when there’s a media empire to build. But I decided this year to make things right. A new year’s resolution. To find someone to make me a woman before the clock strikes twelve.
It’s all going to plan. I find the hottest guy at the party. He is more than willing to come up to my bedroom. Then I make the mistake of trying to kiss him. Not only did I not pop my cherry, but I can’t ever look Jon in the eyes again.

Hi, I’m Jon. The one Emmie tries to seduce on New Year’s. Things are still a bit fuzzy about that night, but I do remember Emmie. She’s beautiful and knows what she wants. Emmie is a guy’s wet dream. She’s my wet dream.
I’m in control of my life. I run a successful company with my sister and work hard to do things right. I make sure things get done right without a hair out of place. But when I’m around Emmie it’s as if I met my match. My work suffers and everything I do is wrong.
I should walk away from her. Tell her I want no part in her life. The trouble is whenever I leave, I can’t stop thinking about her.
I’m ready to let her take control of my heart but what if she doesn’t want it?

Elizabeth Lynx writes romantic comedy with steam. She’s a recovering comedian with a firm belief in love & laughter.
She is the wife to a wonderful man who puts up with her crazy and a mother of two boys both under the age of seven. To say she leads a hectic life is an understatement. If you are friends with her on Facebook you have probably heard the wild tales of her children.
Feel free to email or message her as she loves to hear from her fans. She is mostly on Facebook but has been known to post annoying pics on Instagram, tweet totally irrelevant stuff on Twitter, and get lost in a field of Pinterest pins.

With this one, Elizabeth Lynx wrote such a smoking hot novella. I adored the characters’ interactions, blunt and straight to the point. A bit disconcerting to me in the beginning and it was a bit abrupt because we went quickly to the point, and somehow just a little development would have been great but still once you get into their story you totally understand.
Jon used to be in control of his life, until a curvy brunette with her witty ways and charms put him under her spell without really trying. This successful agent was always up for a challenge and what started with a strong connection turned into something more.
Emmie never had time to find a balance between work and her love life, until she decided to make a move on Jon who was so clueless about her lack of experience firsthand.
It’s been a crazy ride, full of firsts for the both of them and I enjoyed it. So much!