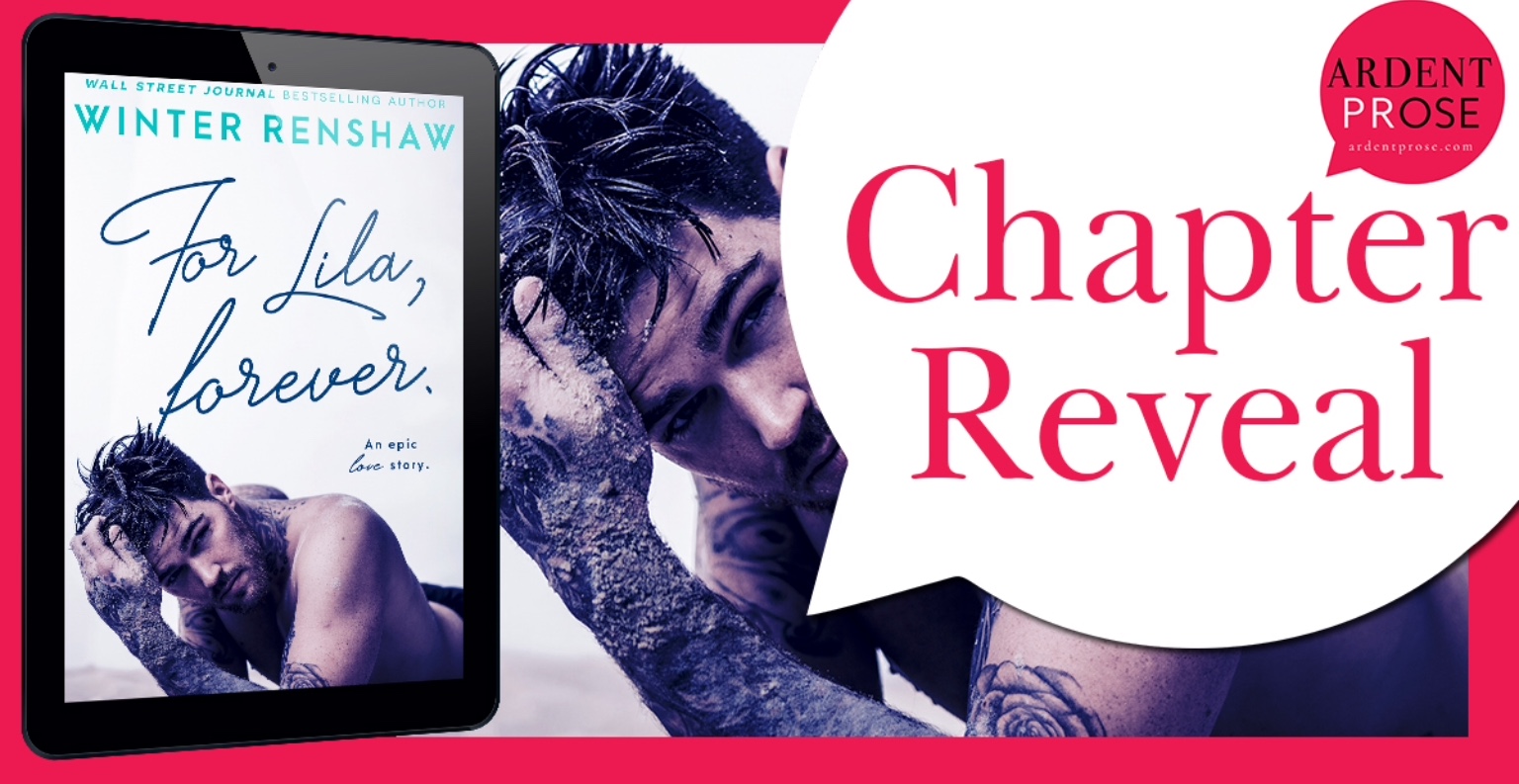 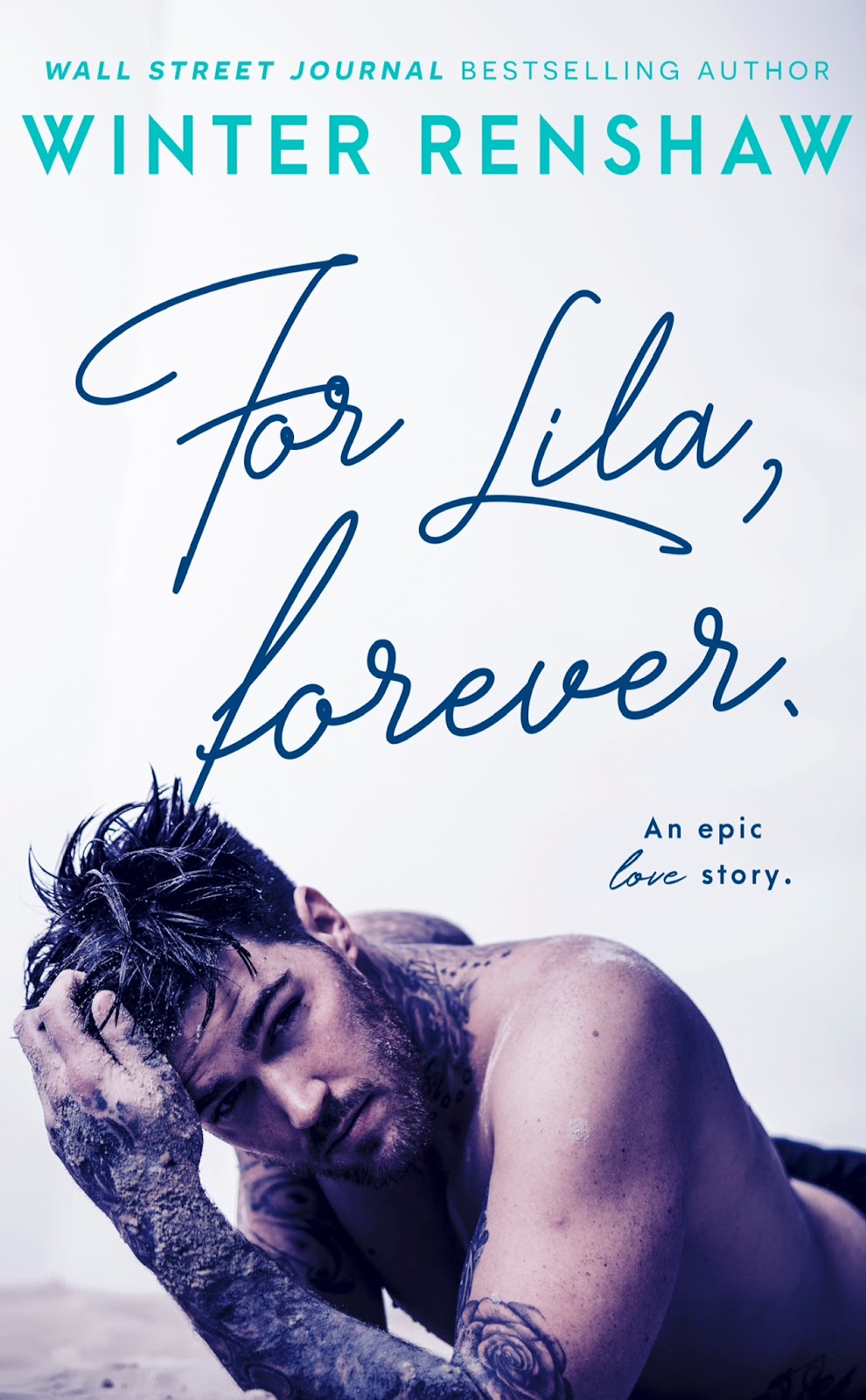 The words “For Lila, forever” adorned the front of the envelope in blue ink, the handwriting all too familiar. But it didn’t matter what it said. I didn’t have the heart to open it.

We couldn’t be together.

Leaving Rose Crossing, Maine was one of the most painful moments of my life—or at least it was until the day I came face-to-face with Thayer Ainsworth again.

After a decade of searching, he’s found me, and he wants to know why I quit my housemaid job and left his family’s island estate without so much as a goodbye. But I’m bound by a devastating secret much bigger than the two of us, and telling him the truth has consequences.

Looking into the eyes of the only man I’ve ever loved, I tell him the only thing I’m allowed to: never contact me again. And when he’s gone, I sit down and finally open his letter.

Only it isn’t a letter at all.

Wall Street Journal and #1 Amazon bestselling author Winter Renshaw is a bona fide daydream believer. She lives somewhere in the middle of the USA and can rarely be seen without her trusty Mead notebook and ultra portable laptop. When she’s not writing, she’s living the American dream with her husband, three kids, and the laziest puggle this side of the Mississippi.