FORCE OF NATURE IS LIVE! 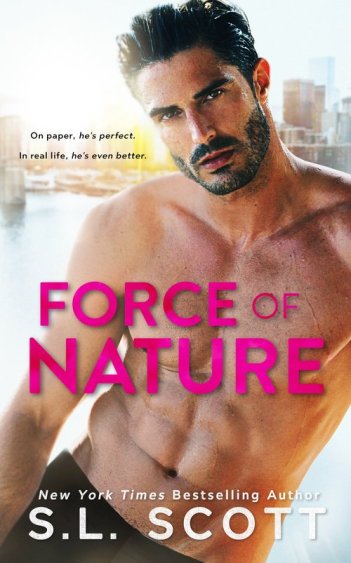 READ FOR FREE ON KINDLE UNLIMITED

“This book is for true lovers of romance! A unique, strong, feisty heroine. And the hero! Gah! He’s an alpha hero that you will fall head-over-heels for.”

Winter Nobleman is complicated. To say the least.

It was supposed to be simple. Go to Paris, find a client’s daughter, and close a multi-million-dollar deal. Easy. Then I meet her. Stormy blue eyes, quick wit, and the secrets she keeps on the tip of her tongue make me forget my mission for a moment, or six, and why I’m in Paris in the first place—to bring her home.

Distracted by her beauty, I fail to notice the others lurking with missions of their own.

Bennett Everest is the twist I never saw coming. Talk about perfect timing.

He steals my breath the first time I see him and breathes hope back into my heart. He’s a giant in my eyes, a king among men with patience and love to share in spades. Six foot three. Whiskey-colored eyes. Solid gold on the inside.

If the lies don’t kill us, will the truth set us free?

“Bennett is so so sexy and romantic. He’s THE best book boyfriend.” -Barbara, Goodreads

“With stellar writing and the kind of plot that you instantly connect with, Force of Nature was everything I love in a story and more.” -LitlJen, Goodreads 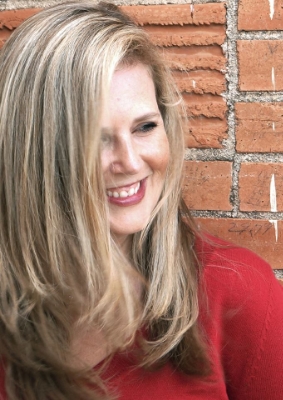 Living in the capital of Texas with her family, Scott loves traveling and avocados, beaches, and cooking with her kids. She’s obsessed with epic romances and loves a good plot twist. Her favorite color is blue, but she likens it more toward the sky than the emotion. Her home is filled with the welcoming symbol of the pineapple and finds surfing a challenge though she likes to think she’s a pro.

Force of Nature was just such a suspenseful, sensual and smoking hot story, when you could feel what it felt like to watch two people falling in love at first sight, wandering in of the most romantic cities, adding so much charm and magic into their story.

This would have been the perfect fairytale but the author managed to put that suspenseful twist. What a journey! Bennett didn’t expect to find something more than winning a deal. A woman who would steal his heart in the way but they might have become pawns in a larger game…

Bennett wore his heart on a sleeve, protective with a great sense of humor. A bit too charming for his own good, not believing that he would find his person as his brothers just did. The Everest men fall hard and love harder. Winter was no exception.

The moment she met Bennett, and also trying so hard to fight that attraction. There was something in the air from the beginning and I was already sold. Winter was an intriguing and mysterious woman, with a strong personality and witty humor. A lethal combination for Bennett. But there was a catch and sooner or later they were going to get hurt.

That’s how you could see how strong these two people were, not choosing the easy way to be together. Facing adversities like no one else. The road to happiness was going to be tough. I adored how these two could challenge one another and supportive, showing that they matters.

Their journey was an emotional tale, about discovering yourself and to fight back, to allow someone to share your burdens. S.L. Scott managed to make the magic operating, fast paced, incredibly romantic and so swoony! It was a little bit darker than the others books but it was a hell of a final show.

If you haven’t met his brothers, I highly recommend to read their stories asap, just saying!