A widow at forty-four, her husband left her a letter.

Once upon a time, the three of them had been best friends.

Mati Rath isn’t sure she should look back.

Her heart isn’t ready, or so she thinks.

A pleading phone call forces him to make a decision.

Yet, he hasn’t been home in twenty-seven years.

Denton Chance isn’t sure he should return.

The past still haunts his heart.

A desire that never left them, along with circumstances beyond their control, brings the past to the present.

Can one sexy silver fox face the woman he once left behind but never let go?

I’ve been accused of having an over-active imagination. To my benefit, this imagination has created over twenty novels, including the creation of a small-town world (Sensations Collection), rock star mayhem (Legendary Rock Star series), MMA chaos (Paradise Stories), rom-com for the over forty (The Sex Education of M.E.), and a suspenseful island for redemption (The Island Duet). My alter ego, elda lore, creates magical romance through mythological retellings (Modern Descendants). My life revolves around a deep love of reading about fairy tales, medieval knights, regency debauchery, and strong alpha males. I love a deep belly laugh, a strong hug, and an occasional margarita. My other loves include being mother to four grown children and wife to the one and only. 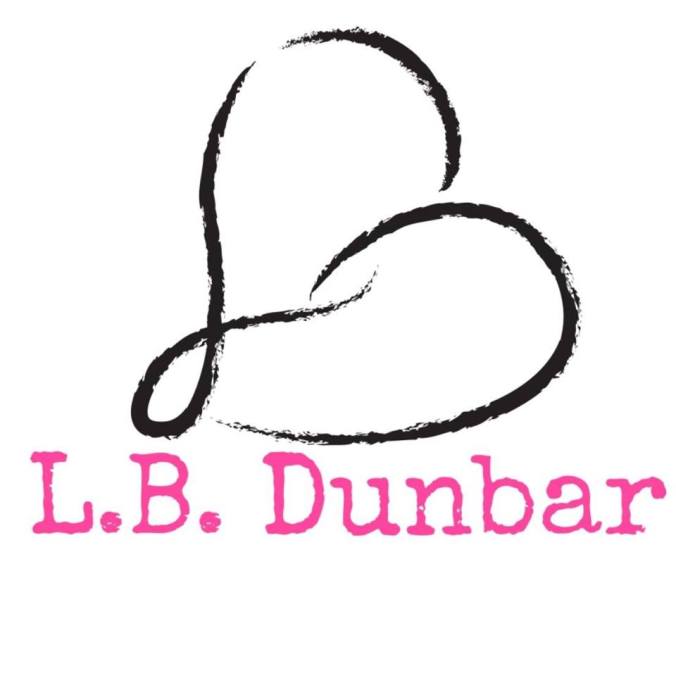 It was my first from L.B. Dunbar and I liked it very much. A second chance romance between two former best friends. A story between three best friends, two broken hearts and more than twenty years later, they’ve changed but their hearts still felt the same.

Denton, Chris and Mati, best friends, two boys in love with the same girl. One got to be with her, the other left everything behind without looking back.

Mati had a beautiful life with Chris, two children, adults, living their own life. Until he passed away, leaving her a letter, telling her to contact Denton. Her best friend who left without her, crushed her heart and betrayed their friendship.

Now a widow, clueless to dating, coach to the volleyball high school team, working part with her family in their brewery. Four protective brother and friends who loved to interfere and giving their opinion about anything.

She had his sassy attitude and badass vibes hiding a sensitive woman who cared for her loved ones.

Denton… damn that cocky sexy silver fox. Back to his town, the one that held so many heartbreak, painful memories. More than twenty years later, he had to deal with his past and facing the woman he loved, who had been married to his best friend.

Behind the good looks and confidence he was hiding deep scars, and his return brought back all the angst, also his struggles about Mati, his family. He might have been successful but deep inside he felt like he was missing something.

I adored their chemistry and their love to hate relationship. The foreplay was on point. I’d to say that I appreciated reading about characters with some experience background, exploring the consequences of the choices they made through their lives. The upfront tone, the characters’ passionate side and second characters living in this small town drew me in.

I enjoyed the steamy parts but I’ve felt that sometimes they used it to avoid any confrontation. I could sense how Mati and Denton were connected and these moments they shared were well written but it was at times too much. The slow burn romance was pretty great.

The author managed to hook me in and intrigued about this town and all the stories the other characters had to share.

I am so going to read more stories by L.B. Dunbar for sure. And yes I one clicked the whole series… book crush alert!