“Smart, sassy, and utterly delightful! Get ready to fall head-over-heels in love with Lucy, one of the wittiest and most inspiring heroines I’ve ever met!” 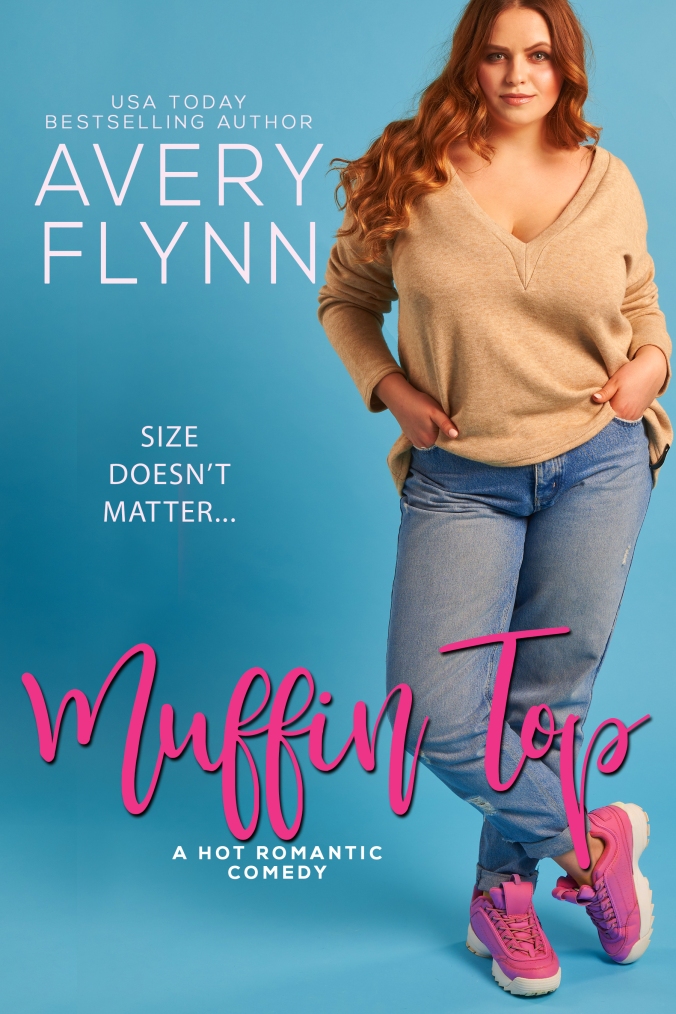 The only thing about me that’s a size zero is the filter on my mouth. I’ve got a big personality, a big rack, and a big number on the scale. And I’m perfectly fine with that.

But when some random guy suggests I might not be eating alone if I’d ordered a salad instead of a hamburger I’m shocked silent, which is a feat, trust me.

That brings us to one sexy fireman named Frankie Hartigan. He’s hot. He’s funny… And he’s just apologized for being late for our “date” then glared at the fat-shaming jerk. Next thing I know, he’s sitting down and ordering himself dinner.

I have no problem telling him I don’t need a pity date . . . unless of course it’s to my high school reunion next week. Oops where did that last bit come from? And what do I do now that he’s said yes?!

Because this is no make-over story, and I think Frankie is using me for something. I just have to figure out what… 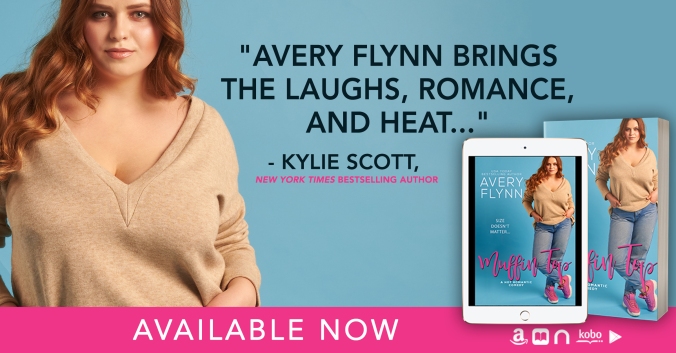 The temptation to say “Yes, Frankie, please squash him like a bug while I clap and watch” was so, so strong—like, the guys who pull semi trucks with their teeth strong. Instead, Lucy played along with her best friend’s fiancé’s brother— OMG, that was now the name of her imaginary all-girl ska band—and smiled sweetly up at him.

“He was bothered by my dinner order, honey.”

“Really?” Frankie looked down at her plate, over to the dipshit, and then right at her. There was no missing the devil in his eyes right before he turned his attention back to the other man. “What’s wrong with what my girl’s eating?”

Mr. In Her Business blanched. Literally. The color drained out of his face so fast that he resembled one of those swipe right before and after photos on makeover blogs. How in the hell she managed to not laugh out loud she had no frickin’ clue.

Nope. He was not getting off that easily.

She looked up at Frankie, still standing next to her chair, his big hand braced on the back of it, and said in the clueless voice that anyone with a brain would know meant there was danger ahead, “He said I should have ordered a salad, then I might have a chance to move from a five to an eight. I’m a five because I have great tits.”

Thunderous didn’t begin to describe the dark look of pure vengeance that crossed Frankie’s face, making even the freckles that crossed over the bridge of his nose look scary. Mr. Buttinsky made a little squeaking noise that reminded Lucy of the sound of air coming out of a balloon when someone pulled the tip taut as it was deflating. Frankie took a step forward, menace vibrating off of him in waves. The other guy didn’t bother to say a word, he just took off, weaving his way at a fast clip through the crowded bar and out the front door. Lucy liked to imagine that he peed his pants a little as he did so.

“Thanks, Frankie,” she said to the man still staring at the departing figure of Mr. Peed His Pants. “I owe you one.”

Her ginger knight in well-fitting jeans and a T-shirt made some kind of noise that maybe was a response in the affirmative. It sounded kinda like “no problem.” Whatever. She was used to that from guys. She was only of interest until a hotter, skinnier, or prettier woman came along. It

Determined not to let it annoy her as much as it usually would, she turned back to her jalapeño cheeseburger, spicy fries, and soda. Now she could finally enjoy her dinner in peace.

“You’re not gonna make me eat alone now that we’re on a date, are you?” he asked, swiping one of her fries.

She fell in love with romance while reading Johanna Lindsey’s Mallory books. It wasn’t long before Avery had read through all the romance offerings at her local library. Needing a romance fix, she turned to Harlequin’s four books a month home delivery service to ease the withdrawal symptoms. That worked for a short time, but it wasn’t long before the local book stores’ staffs knew her by name.

Now it’s time for the oldest Hartigan to meet his match, and Frankie is going to learn it the hard way. The laid back guy who enjoyed his life, being a firefighter and having fun, realized that something was missing. But he didn’t expect to find love in his way.

Lucy has to show her strength since her childhood when she’s been bullied. As a grown up woman she became independent, tough as nails and a PR dealing with her sports clients she could be as scary to put them in the right path. He has the badass whole vibe thing that intimated most men. Until Frankie Hartigan. The player, connoisseur of women, here comes the trouble…

Frankie was definitely someone who hide more depth that he wanted to share. Just keeping people at distance, no women kept interested long enough to be in a relationship and he was definitely okay with that. Meeting Lucy and learning to know her changed his perspective. Turning upside down his life like a storm, challenging him like no one else.

I appreciated the author’s efforts to provide a story in which the heroine wasn’t the “standard model” the readers typically expects. A perspective about how women came from size and shape and how we should embrace and feel comfortable in your own body. I really liked that. But sometimes it was just a bit repetitive.

Otherwise, Frankie and Lucy had a great chemistry with a fun and witty banter. The magic was definitely working and I enjoyed their story. The background characters and family were such a great addition to the story and it made me want to read theirs at some point. It was sexy, fun, sweet and terribly endearing. Can’t wait for the next one.