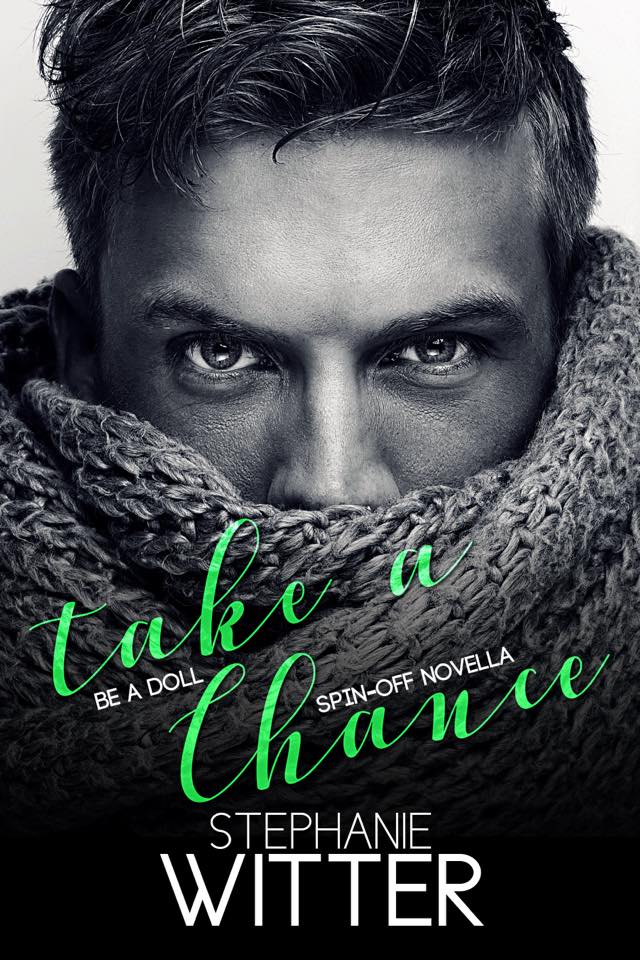 Ever since my brother brought Chance Atwood home during their freshman year in college, I’ve been in love with him. I couldn’t explain it or find a way to silence my stupid heart.
I’ve ignored those feelings for years, but watching Chance pick up a woman at my brother’s very unconventional wedding told me that I couldn’t keep on inflicting this kind of heartbreak on myself.
When a date with another man failed to make me forget the searing blue eyes I daydreamed of on a daily basis, I realized I had to take matters into my own hands by putting an end to this and see if my hopes were as ridiculous as I feared.
It was time to either give wings to my little heart or shatter the damn thing.

When Megan Grimes, my best friend’s little sister, told me she loved me it was the single most insane moment of my life. It beat the day her brother announced his plan to “purchase” a wife.
Like any self-absorbed man who had never noticed a friend’s sister before, I handled it poorly.
But the trouble was, I couldn’t forget Megan’s soft eyes, the pain I inflicted her and more than everything, her beauty stunned me.
When she came back after fleeing the city, I had to see her, talk to her… and kiss her.
As she consumed me more and more, I should have come clean to her brother, but he wasn’t the most sympathetic man there was, and I owed him everything.
Conflicted like never before, I risked losing my very heart, the one thing that had no price tag, for a lifestyle I had thought was everything.

Megan took a chance; it was time Chance did the same.

Stephanie Witter, in her twenties, lives in France where she comes up with book ideas on her laptop, notebook or phone. When she’s not writing the day away, she likes visiting museums or shopping to add another nail polish to her already huge collection. She’s also unable to resist the appeal of new books, even when she knows she can’t possibly have the time to read yet another one. She’s happy to have a to-read pile so high she can never put a dent
Website: http://stephanie-witter.weebly.com
Blog: http://stephaniewitterblog.wordpress.com
Facebook: http://www.facebook.com/Stephanie.witter.author
Twitter: http://www.twitter.com/StephanieR76
Amazon: https://www.amazon.com/Stephanie-Witter/e/B00ELQ3HJK/
Bookbub: https://www.bookbub.com/authors/stephanie-witter

*** ARC kindly provided by the author for an honest review. ***

This novella brought a smile on my face. Megan and Chance’s story was insanely cute and sweet, with a hint of hotness. For the ones who have read Be A Doll, you’d be pleased to see how their story began. A little secret romance that turned into something more.

Megan is Chance’s best friend sister. For years he hasn’t noticed her and treated her like an acquaintance, someone he just had to interact when needed. When one day, she turned his world upside down, and revealed her feelings, messing up with his mind and body.

I enjoyed this romance, when especially the male character had to work a little to prove that taking a chance on him that was worth it. I appreciated how strong and brave Megan was.

Even if I wanted to shake Chance more than once for being not really responsive at times, I couldn’t deny it,  he was quite a charmer and dirty talk whisperer. And terribly persistent.

For all the things that would stand in their way, I was glad to see them finally take a chance on love, to believe on each other.