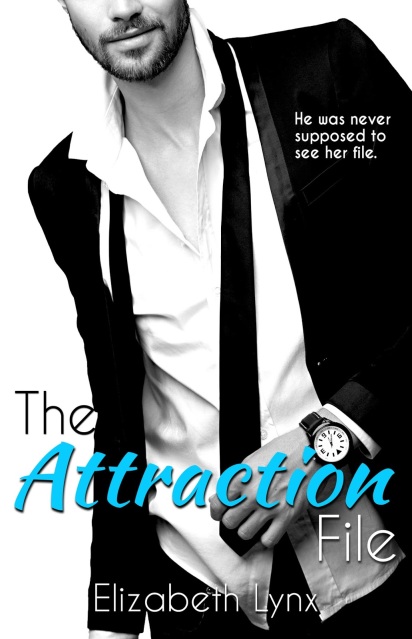 Title: The Attraction File
A Cake Love Series Novel
Author: Elizabeth Lynx
Genre: Romantic Comedy
Release Date: September 21, 2017
Blurb
She’s Cold. He’s Hot. When they get together they burn.
Evaleen Bechmann is too busy running Human Resources for the billion-dollar company, Mimir, to even consider dating. As for emotions, she refuses to discuss that
too. It doesn’t matter anyway. She’s invisible to men, especially one man in particular. Evaleen is fine with that. Not everyone gets their happily ever after, that’s only for novels.
Edgar Mirmir is a Nordic god to some, a tech-savvy genius to others, and to
women – he is everything they desire. His life should be perfect, and everything he has ever dreamed of… only it’s not. One woman haunts him. When he first saw her, her electric blue eyes shone with defiance, fear, and sorrow. He wanted to reach out to her, but she disappeared. Until one day he turned around and there she was.
ADD TO GOODREADS 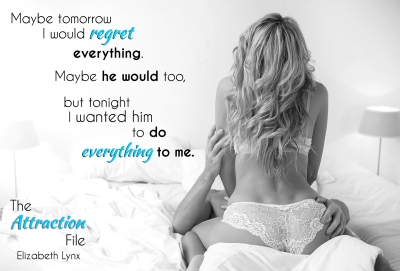 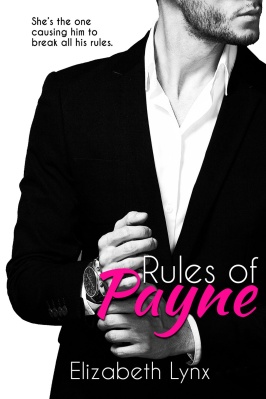 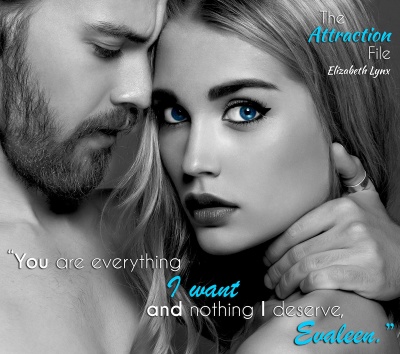 Elizabeth Lynx writes romantic comedy with steam. She’s a recovering comedian. Wife and mother of the male species. Believer in love & laughter. Her life consists of preventing small catastrophes and wondering if a day will exist when she doesn’t have to fold laundry.