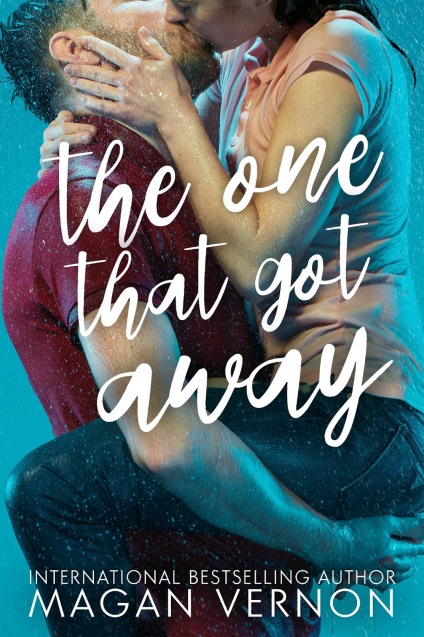 A brand new standalone from Friendship, Texas featuring everyone’s favorite awkward baker and the one that got away.

I looked up and standing there was my ex-boyfriend, Jordan Webber. Maybe ex-boyfriend wasn’t the right word. Maybe the boy who I dated for almost two years. Then he graduated early, leaving for art school in New York. He wanted me to come with him, but what future did I have in New York?

My parents weren’t paying for me to go to school unless it was a state school with a real degree and all I ever wanted was to do photography. So the portrait studio worked for the time being until I realized I really needed to get out of the house and took the part-time job at the bakery.

Between my parents’ divorce, work, and trying to get over my break up, I was basically a hot mess the first two years after high school. Joey came in at the right time as a distraction then the job at the bakery. But I still never forgot about the one that got away.

I hadn’t seen Jordan in over four years and there he was, standing there with a hand on one of the boxes and his blue eyes wide open like he’d just seen a ghost.

“Abbey Dillinger?” he asked, it wasn’t so much of a question as it was a breathless statement.

I hated him for leaving me. He could have gone to art school in Dallas. He could have stayed if he really did love me. I should have hated him. But seeing him, standing in front of me, I couldn’t hate him. The past four years had been very good to him.

**This book is a standalone in a series of standalones taking place in the fictional town of Friendship, Texas. You don’t need to read any of the previous books to understand this one*** 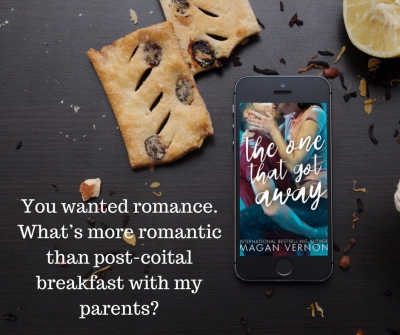 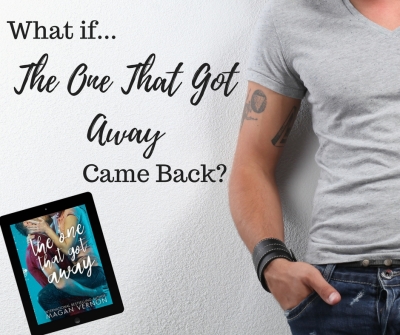 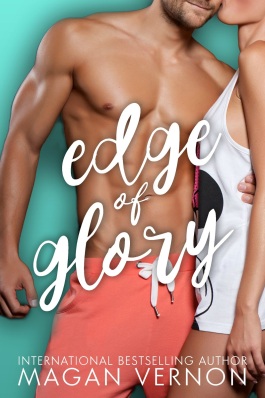 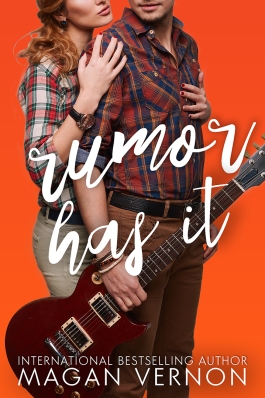 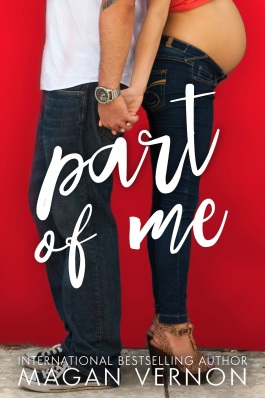 Magan
Vernon has been living off of reader tears since she wrote her first short
story in 2004. She now spends her time killing off fictional characters,
pretending to plot while she really just watches Netflix, and she tries to do this
all while her two young children run amok around her Texas ranch. 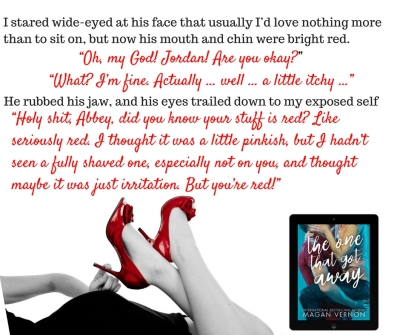 ** I was given an ARC in exchange of an honest review. **

The One That Got Away was a sweet second chance romance, between Abbey Dillinger and Jordan Webber, high school sweethearts thinking that they would be together, until they weren’t.

Different expectations and aspirations tore them apart and here we go, a few years later … when Jordan came back into her life. All the bitterness and the “what ifs” emerged. A life where both tried to move on but one look at each other and everything went through the window. Abbey never forgot the one that got away, leaving her in Friendship, Texas, where everybody knows everything about your life.
The feelings ran high in their story, the main characters were kinda easy to like. I have to admit that I was very wary about Abbey and especially about her friends. If you had read the previous books, you got a glimpse of her character. Her friends were definitely not good people at all. But when it’s everything you know, a comfort zone to you, are you willing to take the leap and find something else?

Abbey and Jordan were a great match. I felt the connection and getting why, despite their love for each other, they didn’t end well. There was some mixed and complexed feelings that needed to be unraveled before moving on. I enjoyed their story and surprisingly, I saw some characters I disliked in a new light.

I have to say that Abbey’s friends were definitely not good people and with Jordan in the mix, overwhelming and reminding all the things and true love questioned her life in Texas, and about what she really wanted in her life.

Overall, I enjoyed Abbey and Jordan’s story, a bit different from the others books from the series, a bit refreshing. This story was a quick sweet read, with some overwhelming feelings. A good addition to the series.

Leave a Reply to Books for the Living Cancel reply